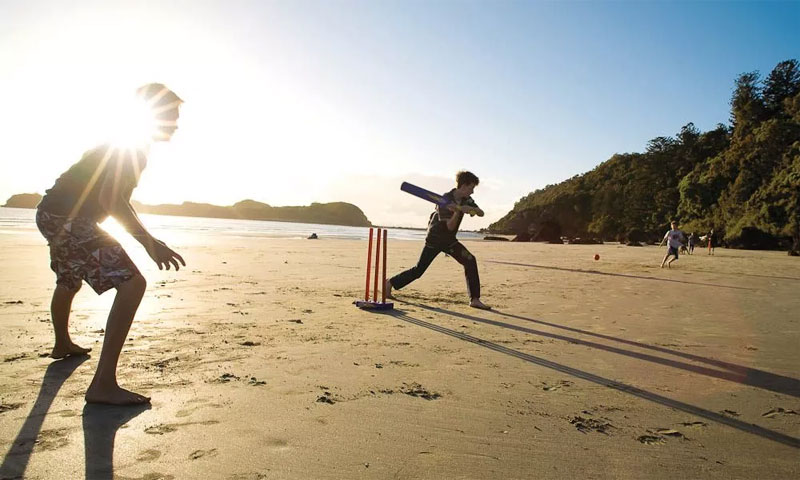 An introduction to beach cricket

If you have ever wondered what beach cricket is, then this is the blog post for you. In this article, we will explore the basic rules of beach cricket and how it is played. We will consider how batsmen and bowlers score runs, and how they get out. And we will look at how the game is won or lost.

The origin of beach cricket

Beach cricket can be referred to as an informal form of cricket. It is a fun way to spend your time and play alongside your friends. There is no clear origin of the sport but it can be traced back to the 1960s. The sport has been played in the United States, South Africa, New Zealand and Australia. According to some reports, the first official game was played in Hilton, South Australia in 1963. The sport is gaining popularity in many countries around the world.

Beach cricket was once only played for fun, however, the game has evolved over time. Originally, the rules were set by the players – now they are standardized to a certain extent.

You May Also Like: When did Virat Kohli’s Last Century Come?

You May Also Like: Top Ten Bowlers with Most Test Wickets

See also  Who Holds the Record of Fastest Fifty in Test Cricket?

Beach cricket is popular at beaches, resorts and holiday destinations, and is gaining popularity in Australia, England, New Zealand, South Africa, Sri Lanka, the United States, Canada, the West Indies, and other cricket playing countries. It is most popular in the summer months when the weather is good and the beach is a practical playing surface.

There are many leagues around the world, most notably in Australia and the United Kingdom. It is also popular in the Indian Ocean islands such as Mauritius, Reunion, Seychelles and Madagascar, where the game is played on beaches with palm trees growing in the sand.

A professional beach cricket competition was organized in Australia in 2006-07. The tournament featured Australia, England and West Indies, and was won by England who defeated Australia in the final.

The event received a very positive response from the audience, after which, another edition, featuring, England, New Zealand, and Australia was held in 2008. The games were played at Glenelg Beach in Adelaide, Maroubra Beach in Sydney, Scarborough Beach in Perth and Coolangatta Beach in Gold Coast.

However, the tri-series was reduced to just one location in 2009 and did not return in 2010.

Some of the rules for these matches include: 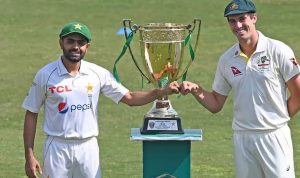 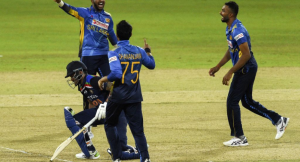 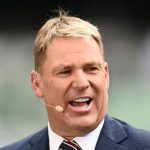 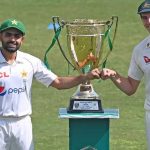 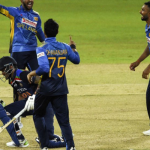 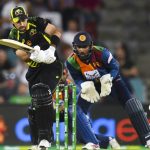 You may have missed

Polygon-Based IPL Tokens – Will They Become a Reality? Polygon-Based IPL Tokens – Will They Become a Reality?

May 16, 2022
How is Online Education Different From Traditional Education? 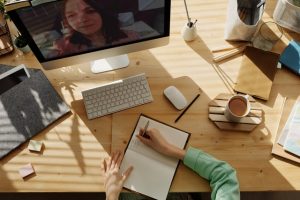 How is Online Education Different From Traditional Education?

May 9, 2022
Play Math Games and Engage Yourself in Studying Mathematics 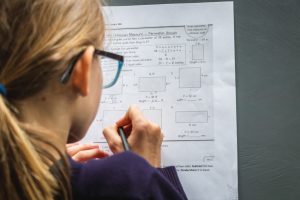 Play Math Games and Engage Yourself in Studying Mathematics